A novel social ritual is emerging along with the novel coronavirus: sharing the news that one has COVID-19.

Actor Tom Hanks did it on Twitter with folksy fatalism and a promise that he and his wife, actor Rita Wilson, who also tested positive, would follow the advice of medical professionals. Actor Daniel Dae Kim did it in a lengthy straight-to-camera video, which included admonishments against Asian-American racism that has spread along with the virus. Non-celebrities have shared stories through interviews and social media, including oxygen-tank selfies.

As the number of confirmed cases mounts, along with the likelihood of people nearly everywhere being exposed to this highly transmissible disease, it raises the question: Is there a best way to do this? If you test positive for COVID-19, who has a right to know?

The short answer: It’s complicated. “All these ethical and moral decisions and your social obligations are all context-specific,” says Monica Schoch-Spana, a medical anthropologist and senior scholar at the Johns Hopkins Center for Health Security.

In times of pandemic, privacy concerns must be balanced with efforts to protect others, yet that equation is affected by infinite individual variables. Do you live in a multi-generational household? Are you a CEO with a fiduciary duty to shareholders? Are you in a part of the world that is already under mandatory stay-at-home orders or are cases just beginning to pop up in your community?

Regardless, there is good reason to tell at least one group of people: those you’re in close contact with every day, including your family, your partner, your roommates. “Anybody you live with has to know your condition,” says Stuart Finder, director of the Center of Healthcare Ethics at Cedars-Sinai Medical Center. This is in part so they are aware they need to stay quarantined as well. It might mean instituting stricter protective measures within a household, like splitting up the space and practicing “hyper-hygiene” (think: more showers, more hand-washing). And it could help everyone get the care they need down the line. 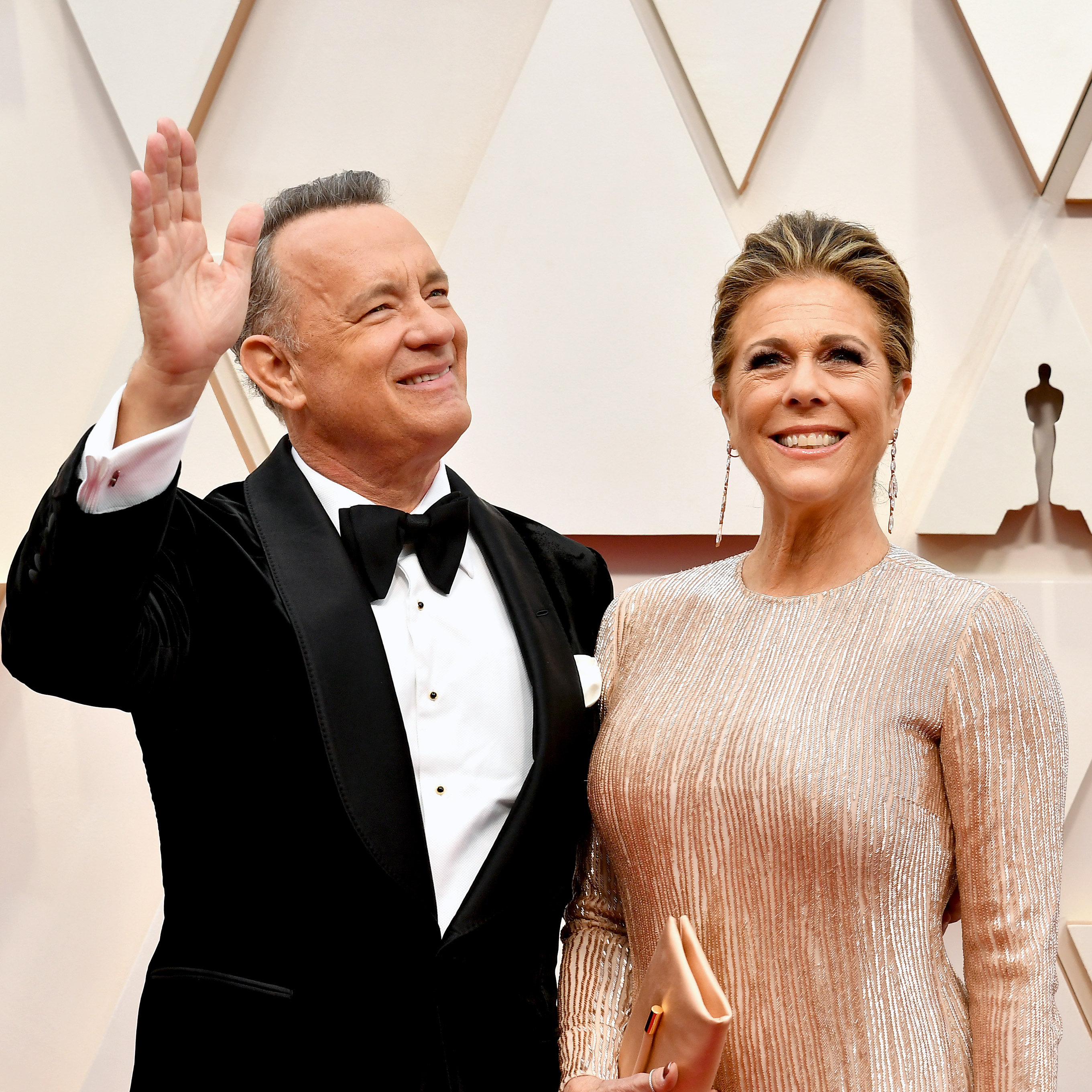 Timothy Brewer, a professor at UCLA’s Fielding School of Public Health, gives the example of a person with COVID-19 who has close contact with elderly parents. Should one of the parents develop a fever, being able to tell their healthcare provider that they’ve been exposed to someone with an infection “would be very valuable,” Brewer says, especially at a time when tests are in short supply. A physician or lab that performs a test and gets a positive result will likely alert public health authorities, who could then begin tracing others possibly infected. “That’s essential for our ability to track the outbreak,” Brewer says.

Healthcare providers, including caregivers, should also be looped in. While most nurses and doctors will be operating under the assumption that everyone has COVID-19 at this point, knowing it for certain can help them decide how to deploy limited resources like face masks.

Beyond that, decisions about whether to tell one’s wider circle of contacts and friends get trickier. If you live in a place that is not under shelter-in-place orders and work in a field where people have still been going into the office, for example, then sharing the fact that you have tested positive with HR makes sense. And because it is believed that much transmission occurs through close contact, telling colleagues who sit in close proximity to you “would be a socially responsible thing to do,” Brewer says.

But if, like more than 191 million Americans, you live in a city or state where people have been ordered or urged to stay home, the obligation to share this information decreases, assuming you have been abiding by those rules. “Once you have the stay-at-home order, what’s behind that is a presumption that anybody could be positive,” Finder says, “hence the obligation for everyone to avoid close contact.”

is what you are achieving by sharing the information. When Tom Hanks announced his COVID-19 diagnosis to the world through social media, he helped make the threat real by sending a message that even the richest, best-loved among us are not immune. And he used his clout to help spread the instructions of public health officials. In his message, Hanks emphasized that getting tested and staying isolated “for as long as public health and safety requires” was the right thing to do.

At a time when politicians are sending mixed messages about how crucial social distancing is to prevent the virus’s spread, any public figure, be it a senator or athlete, can help encourage people to stay home and take the disease seriously when they share their diagnosis and the fact that they’re abiding by such recommendations. They’re leveraging “their status in society to try to normalize what is otherwise a really not normal thing – isolating ourselves,” Finder says. 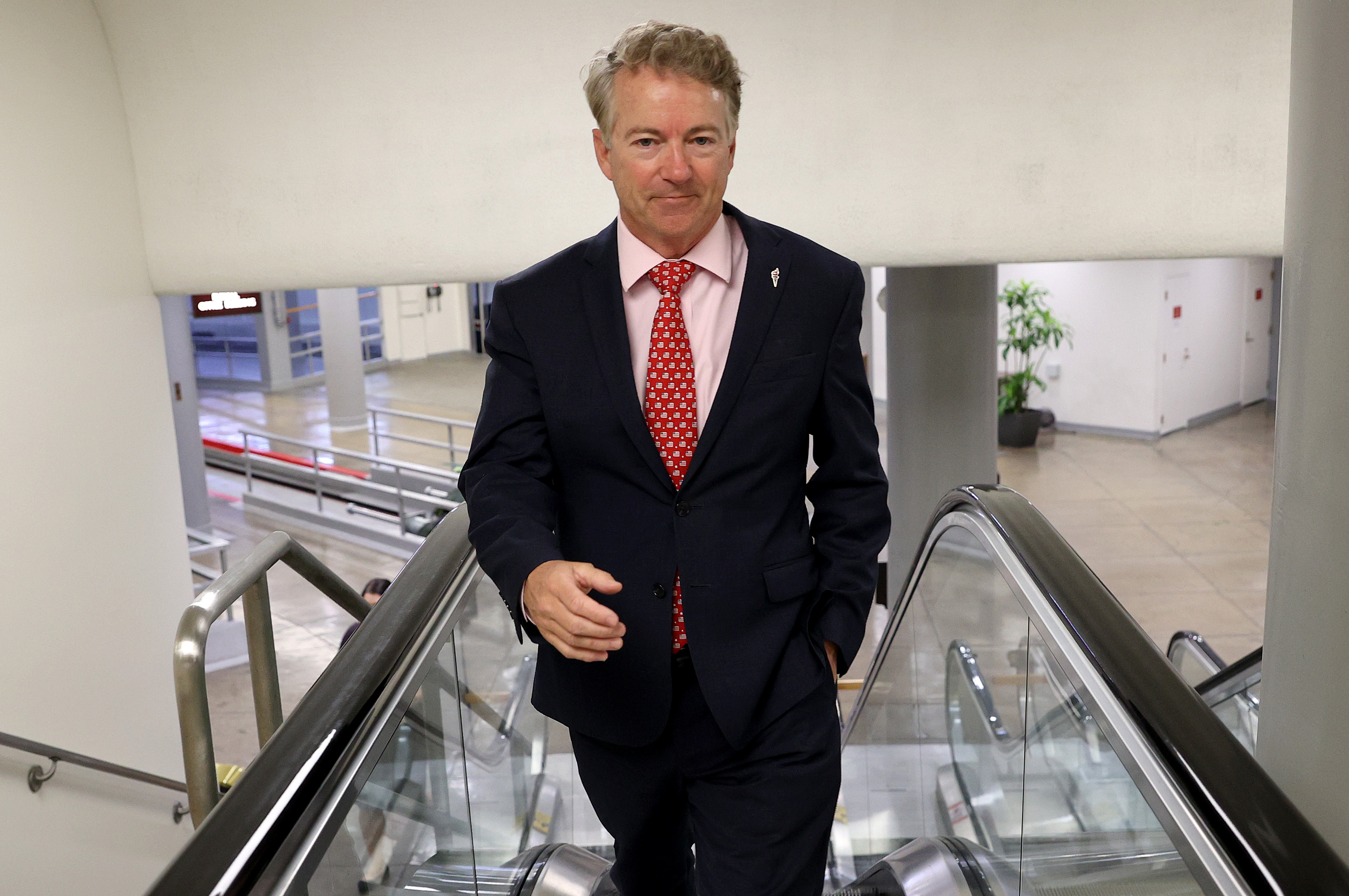 You don’t have to be famous to do this. On March 18, a 22-year-old Californian named Bjonda Haliti said she debated whether to post about her positive COVID-19 test on Twitter but eventually decided that it would help spread the message that young people, some of whom have acted cavalier about a pandemic that has hit older people the hardest, can contract the disease too.

But that doesn’t mean everyone should run to Instagram to tell all their friends, even if they’ve recently been mingling with crowds at restaurants or events. If you live somewhere without strict stay-at-home measures, you might tell the public health department if you test positive for COVID-19, says Arthur Caplan, director of the Division of Medical Ethics at New York University’s Grossman School of Medicine. Then they can make the necessary calls to alert others who might have been exposed. Blasting a message out on Facebook is “not going to achieve any public health protection,” Caplan says. “The health department will track faster than freaking out people who can’t remember if they had dinner with you three nights ago or not.”

There are legal obligations to be open about one’s condition that come into play with some infectious diseases. Many states have laws that criminalize the transmission of illnesses like HIV/AIDS and may require individuals to tell public health authorities that they’re positive. In some instances, people can sue others for making them sick, explains Aziza Ahmed, a professor of law at Northeastern University. But given the way COVID-19 is believed to be transmitted, lingering on surfaces and in the air, it would be “very difficult” for anyone to prove that a particular person caused them to become ill, Ahmed says.

All this is complicated by the fact that the novel coronavirus can manifest in both obvious and elusive ways, with some individuals exhibiting severe symptoms that force them to stay in bed and some showing no symptoms at all, which might lead them to wander around a workplace for days before mentioning to anyone that they were waiting for test results. Many people will inevitably be unsure of their status because they are unable to get tested. “We are faced as a community,” says Schoch-Spana of Johns Hopkins, “with navigating profound uncertainty.”

have privacy-related objections if employers demand that workers relay information about their health status to HR. But they might also have concerns about being viewed as “patient zero” in their workplace due to the stigma attached to infectious diseases, whether H1N1, tuberculosis or COVID-19. In some small communities like Westport, Conn., individuals have reported finger-pointing and shaming related to the spread of COVID-19, as if sharing a positive test result is tantamount to announcing you have an STD.

Schoch-Spana cautions against using words like when speaking about the coronavirus because the language itself is stigmatized by its association with STDs. It suggests, she says, that the alternative is concealment, rather than making a choice to keep medical information private.

Fear of stigma is one of those context-specific variables. On the one hand, when public figures ranging from Hanks to Prince Charles are sharing that they have tested positive for the disease, it helps combat the notion that having COVID-19 is anything to be ashamed of. On the other hand, it can’t erase the anti-Asian prejudice and xenophobia that have cropped up in the wake of a disease that President Trump has called the “Chinese Virus.” (The first known outbreak was in the Chinese city Wuhan.)

That sort of stereotyping is problematic in myriad ways. It can lead people not to get tested for illnesses when they should. It can lead them not to share positive results with anyone. And it can compound the stress they’re already under.

“Stigmatization creates another public health problem, which is the mental health impacts of being ostracized,” Schoch-Spana says. “If people think, in the context of this community-spread disease, that they can easily know who and who does not pose a threat, they are poorly mistaken.”

Schoch-Spana suggests that the whole question of whether one should share the news that they have COVID-19 is somewhat beside the point at this stage in the pandemic. “If we go down the rabbit hole of trying to pinpoint who has it and doesn’t have it, we are going to get this stigmatizing effect,” she says. “People will try to pin this on the person as opposed to pin it on the pathogen.” And it might give people a false sense of security: even if no one around you has tested positive, experts warn, that doesn’t mean you haven’t been exposed.

She instead recommends adopting what are known as universal precautions: presume everyone has it, including yourself, and act in everyone’s best interest: Cough in your sleeve, keep six feet away from other people, wash your hands regularly. Adopting a mindset of solidarity rather than suspicion is important, because the only way to fight a pandemic is for people to put the needs of others on par with, if not before, their own. “It’s a novel disease, any one of us is at risk of getting it. So we’re in it together,” Schoch-Spana says. “We have to be in it together and we have to feel and believe and treat each other like we’re in it together.”

As COVID-19 becomes more widespread, any stigmatizing effect should wane. Finger-pointing will become more moot. People will likely start adopting the universal-precaution mindset too. “The numbers we expect to have been exposed to this virus are probably half of us, if not more,” says NYU’s Caplan, “so telling each other that ‘I may have been exposed’ becomes kind of pointless after a while.”