If it’s anything we’ve learned from the COVID-19 pandemic thus far, it’s that we will always be behind if we only react to what’s happening.

Few would question that the lack of widespread testing in the U.S. is a major hindrance to public health efforts to determine the true spread of coronavirus. Even as the federal government scrambled to have millions of tests distributed, new problems arose: hospitals didn’t have enough swabs to take the tests and labs didn’t have enough reagents to process them. Just as they started to receive swabs and reagents, hospitals began running out of masks, gowns, and other personal protective equipment (PPE) to keep healthcare workers safe. Then testing had to be scaled back again to conserve the quickly dwindling supply of PPE.

The need for testing was something we should have seen coming; the same for the need for PPE. These are all critical needs that the federal government must address now. But we can’t just focus on the needs that have been identified; we need to start to anticipate what’s to come. 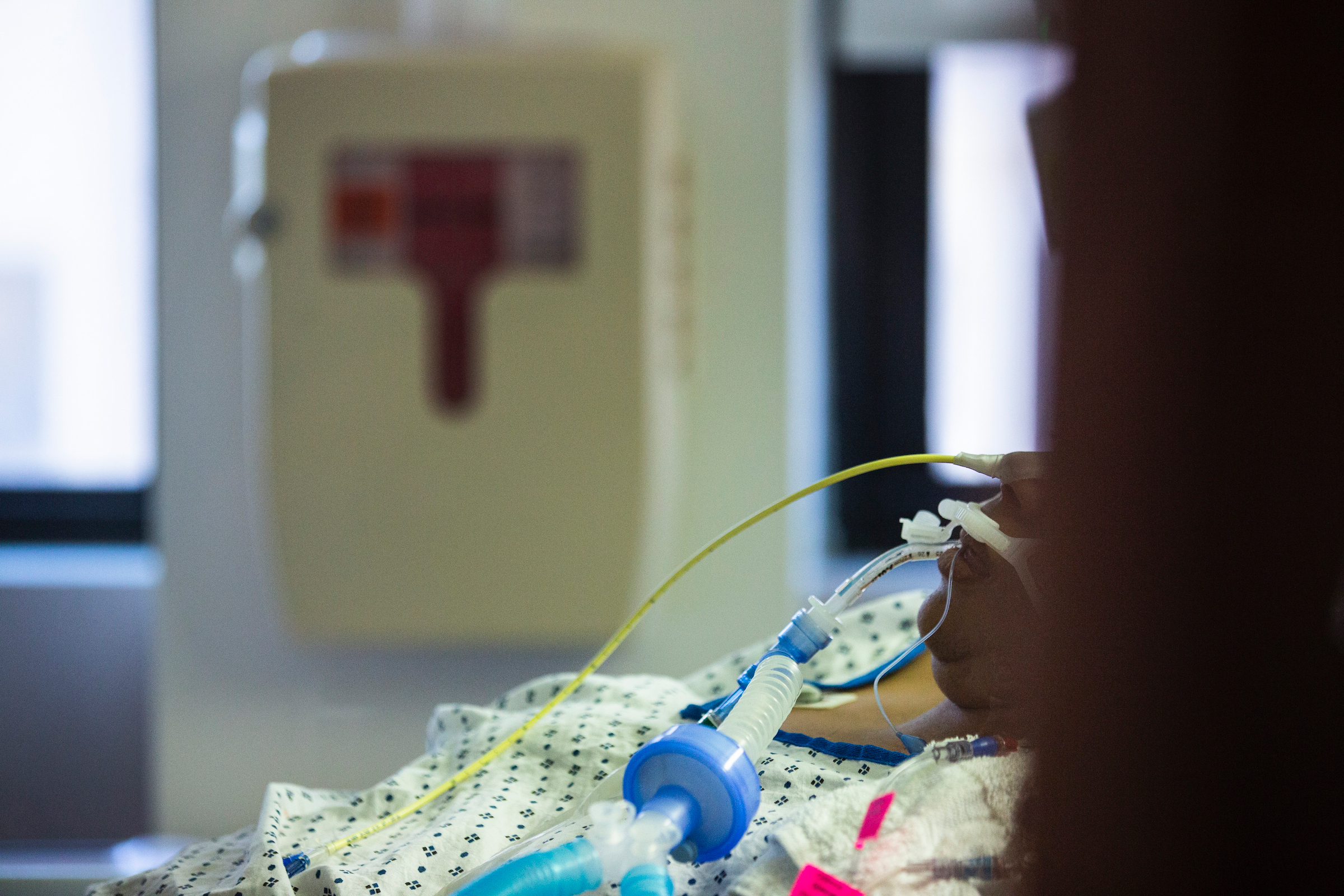 There are some needs that are easy to predict. It’s a matter of weeks before many hospitals will run out of space. Now is the time to build field hospitals and repurpose convention centers and hotels into quarantine centers. China was able to construct two hospitals with a combined 2,600 beds in just over a week. The U.S. must mobilize our military and business communities to do the same. It’s also a matter of time before we need more providers, not only doctors and nurses, but respiratory therapists, healthcare technicians, and support staff (like unit secretaries and janitors). Now is the time to recruit and train a backup workforce and to waive licensure requirements and liability laws.

We will also face a shortage of medications. Some are already in short supply. A particularly concerning one is albuterol, a medication used to help patients with shortness of breath—a common symptom of COVID-19. The current drug shortage list includes numerous medications used for mechanical ventilation and intensive care. Now is the time to increase production for these medications.

Now is also the time to plan for the inevitable ethical dilemmas that we will face. Healthcare is a limited resource that will become even more limited during this crisis. How will decisions be made about who receives care and who goes without? In Italy, hospitals scrambled to put together guidelines to prioritize those who had the best chance of survival. American hospitals are already faced with decisions about which procedures are considered elective and therefore should be postponed or canceled. 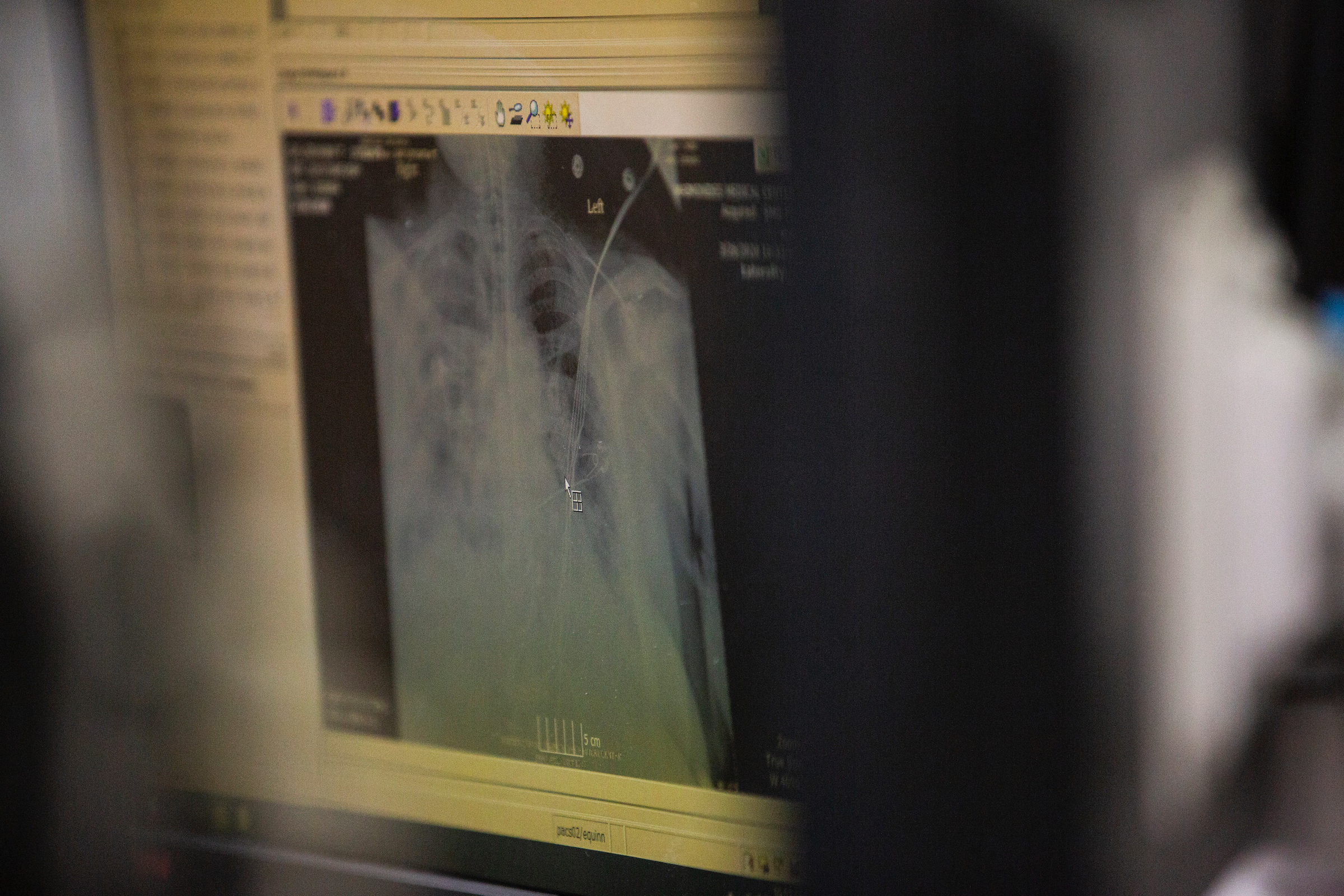 This week, a paper laid out an ethics framework for resource allocation decisions. Recommendations include favoring those with better prognoses, prioritizing healthcare workers needed to take care of future patients, and additional consideration for people who do not have COVID-19 diagnoses. Such decisions are likely to be in our future, and instead of putting doctors in an untenable situation in the heat of the moment, there should be a societal discussion now based on careful thought and consideration.

There will be other disruptions that we can predict and plan for in advance. Nationally, we’ve already seen Americans go on panic-buying shopping sprees; how can we anticipate shortages and restock? How will we protect against bad actors who will take advantage of our vulnerabilities to compromise cybersecurity and sow disinformation and discord?

Local infrastructure may be particularly at risk. Paramedics and EMTs are also frontline providers. The Mayor of New Orleans has said that over half of the city’s EMS personnel are under quarantine. If this trend continues and EMS personnel are sidelined due to illness and exposure, there could be a collapse of the 911 system. We need to come up with a contingency plan, including to train backup health professionals to protect this core function. 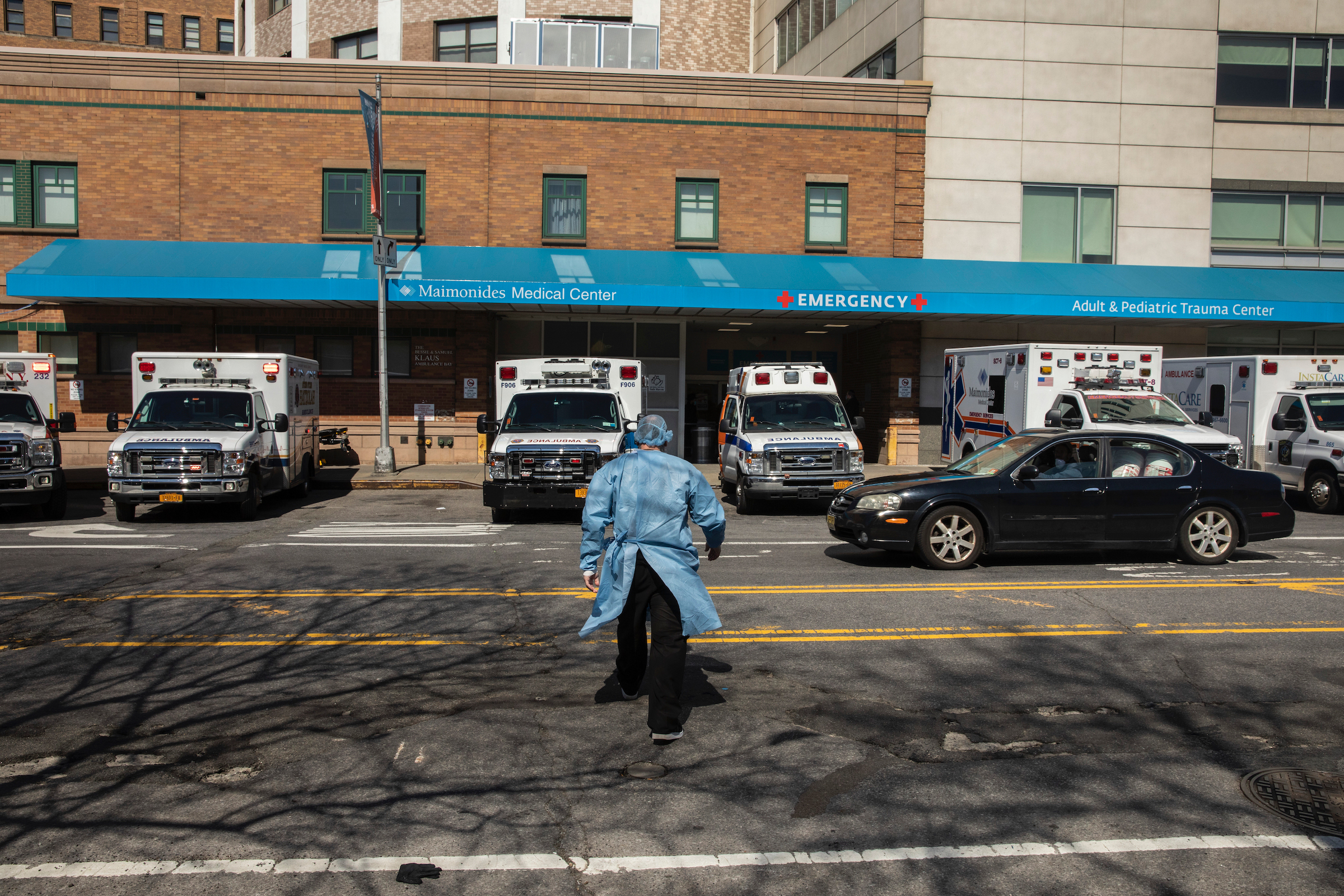 How do we ensure continuity of other municipal services like electricity, water, and trash collection? Shelter-in-place orders combined with economic instability could lead to increased crime; do cities and states have a plan in place to safeguard the public and prevent civil unrest? This is especially urgent as worrying reports emerge that in New York City, nearly 10% of the police force has called in sick.

Two months ago, when there were just a handful of COVID-19 cases in the U.S., it might have seemed preposterous to be organizing millions of tests. Now, that action would be viewed as smart planning. In hindsight, it’s apparent that we have been underpreparing and underreacting all along. We urgently need a national, coordinated effort—a war-time mobilization—to address ongoing needs and plan for what’s ahead. Otherwise, we will continue to fail at playing catch-up, and Americans’ lives will be the price.