It’s officially summer, but the warm weather doesn’t necessarily mean you’re in for three months of good health. This week’s health news revealed why getting a summer bug can feel even more awful than a winter one. There’s also, of course, plenty of health care news to catch up on. Here’s what else caught our attention this week. (Sign up for the the reporter Health newsletter for more.) 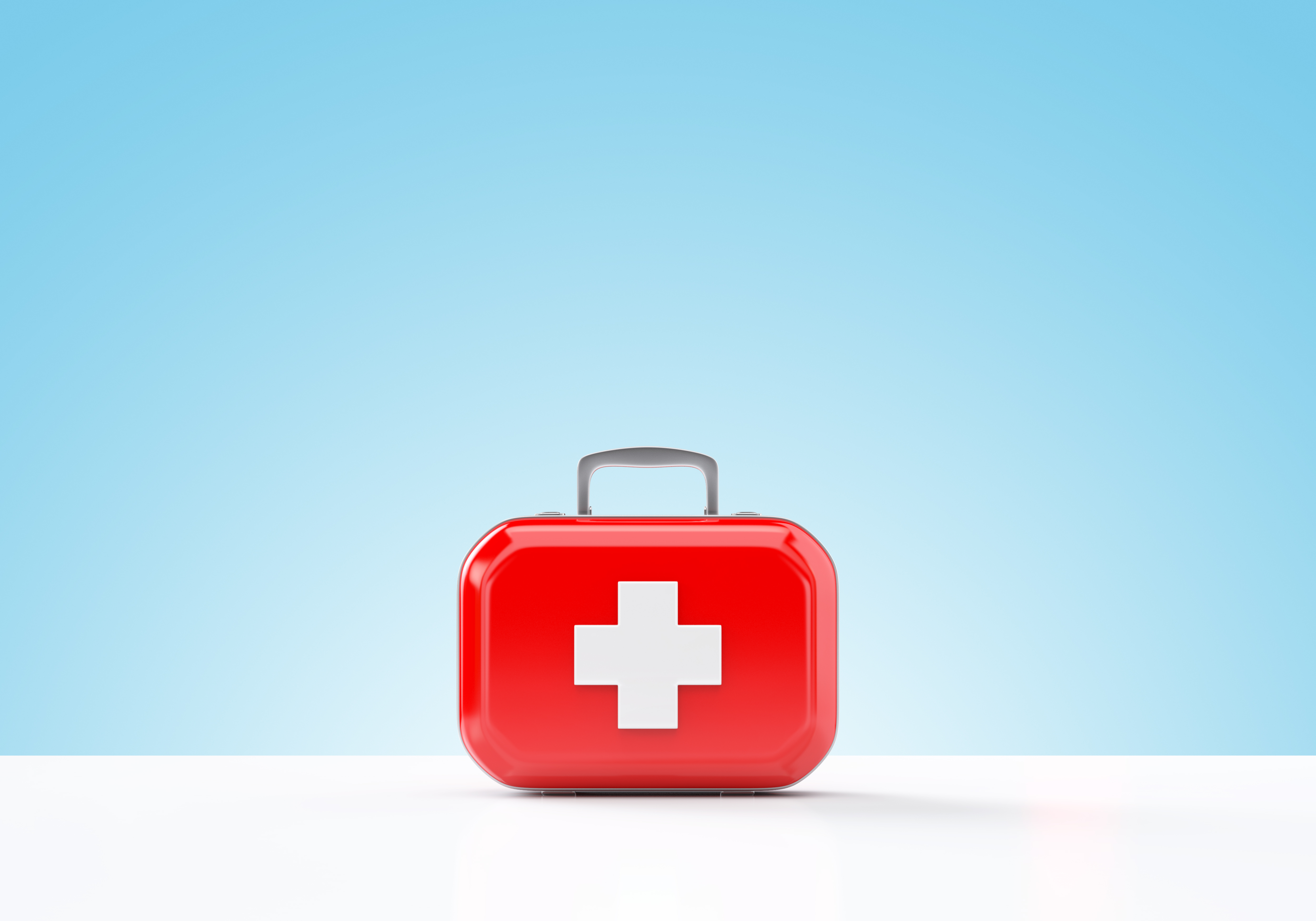 Why do I hate the sound of my own voice?

It’s not just you. The reason why people don’t like how their voice sounds in recordings has to do with vocal cord vibrations.

You Asked: Why do summer colds feel so much worse? 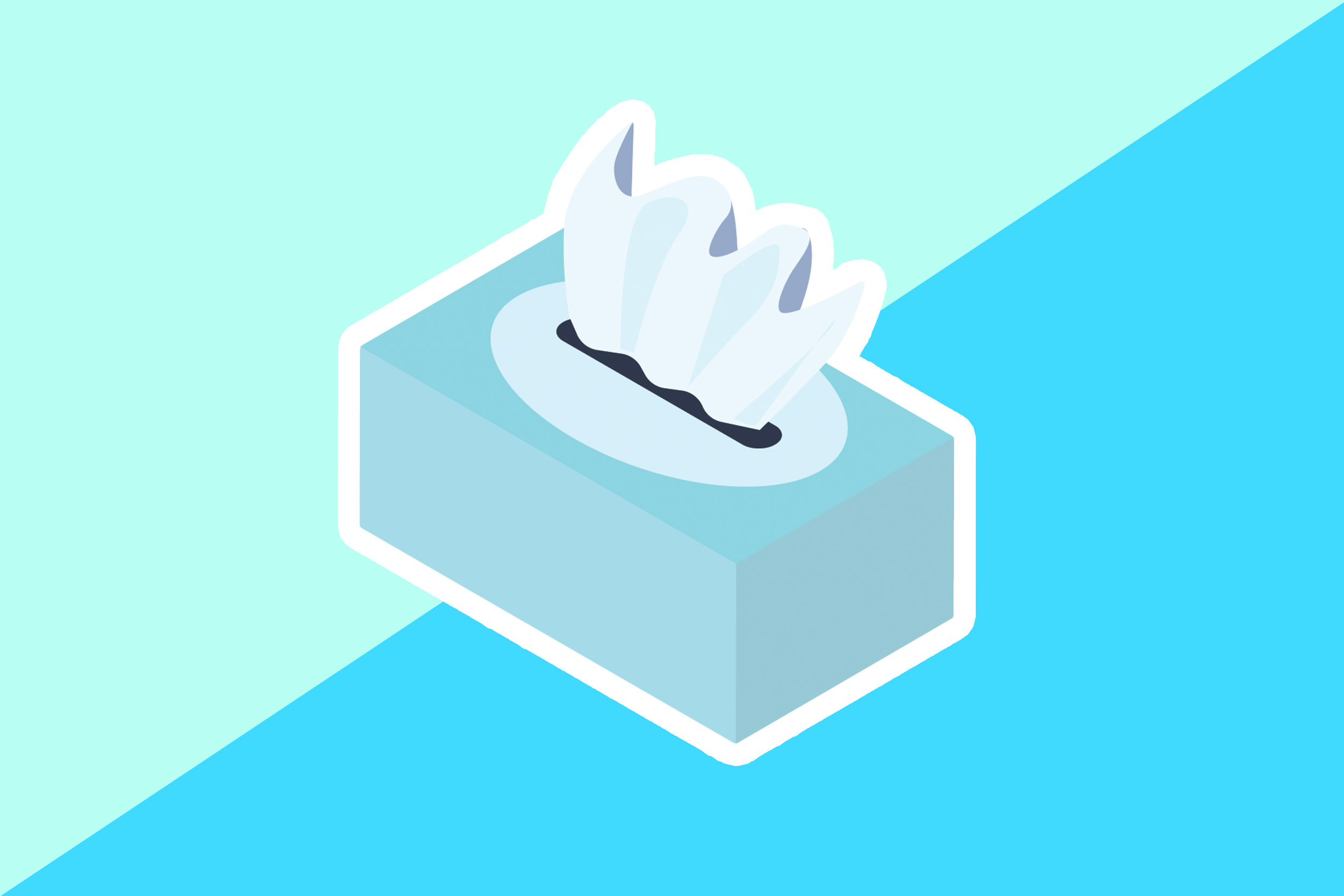 Summer colds aren’t more severe than winter ones. Instead, loneliness and a fear of missing out on summer fun may explain why your symptoms feel so harsh.

Scientists believe they have pinpointed how ketamine, a drug that can cause hallucinations, triggers rapid antidepressant effects in the brain.

A new report reveals that many teens use contraceptives—but not the most effective kinds. Condoms continue to be the most popular form of birth control, despite having nearly a 20% failure rate.

6 resigned from Trump’s HIV/AIDS advisory board. Here’s why one doctor stayed

Six members of the Presidential Advisory Council on HIV/AIDS (PACHA) resigned, stating that President Trump “simply does not care”. But others remain, hoping to make a difference from the inside.

Yoga can help ease back pain 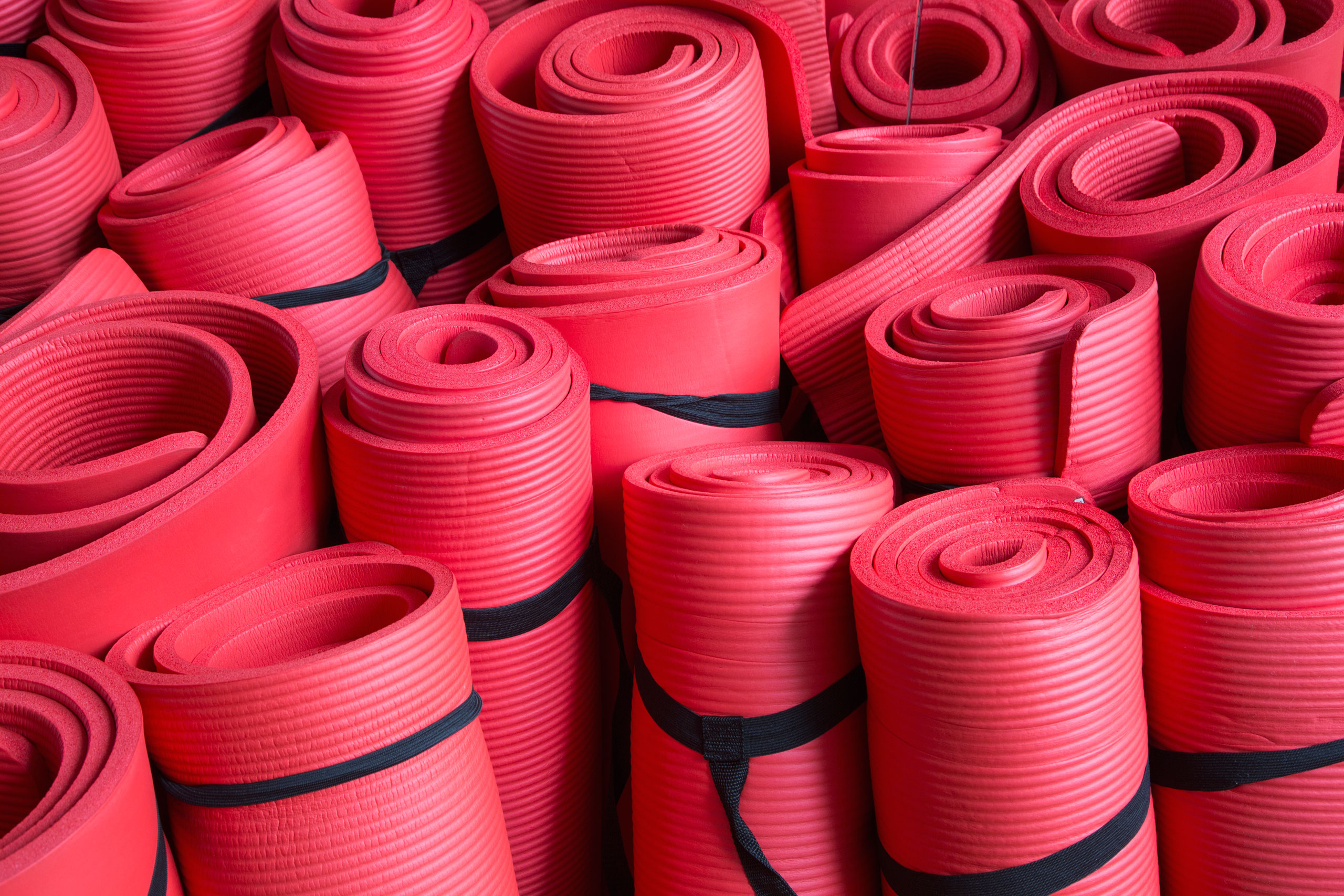 About 10% of American adults have chronic back pain, but not everyone can afford expensive therapies to treat it. A new study finds that yoga and physical therapy for back pain are equally effective.

The surprising benefit of eating fish 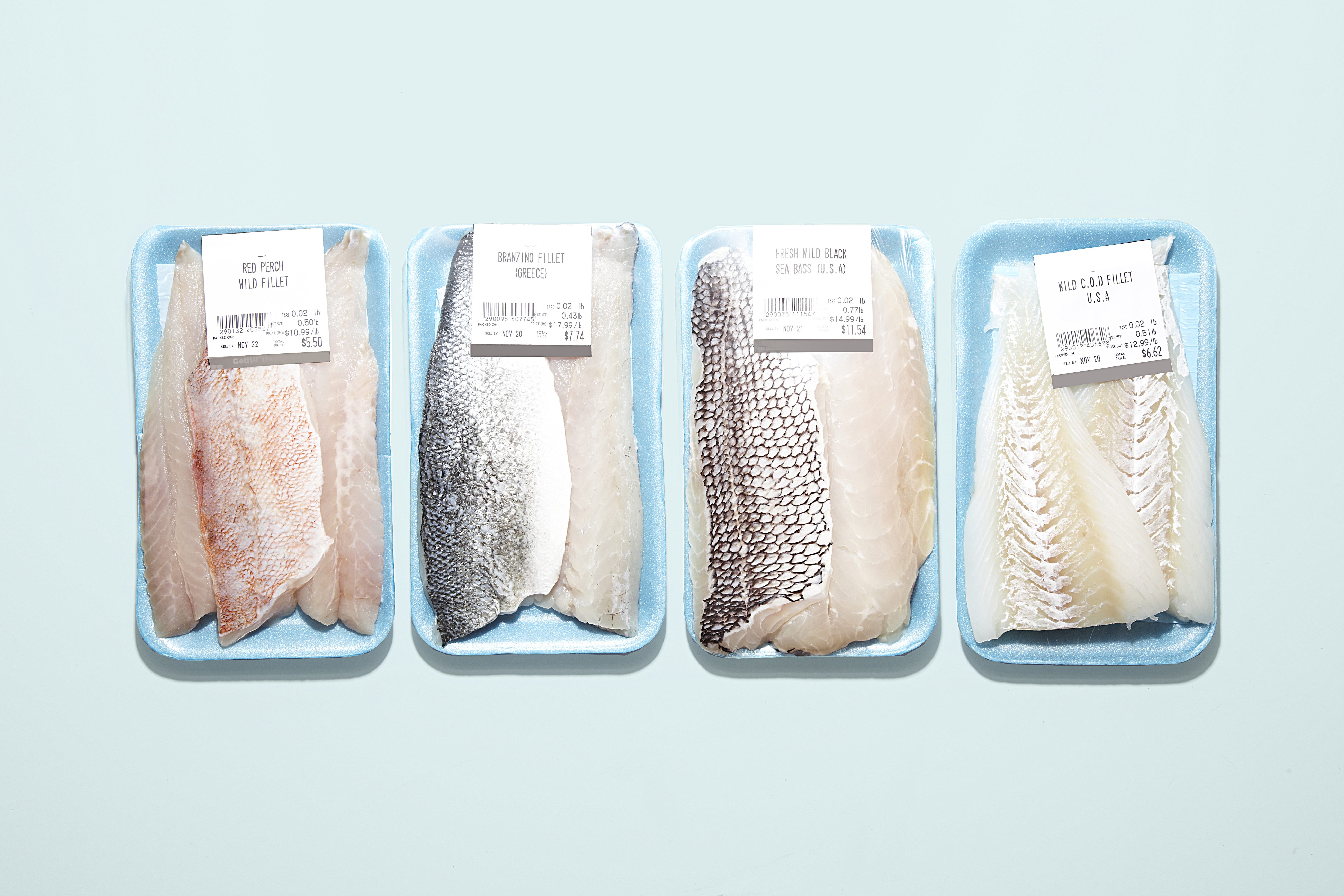 Fire up the grill: People who ate seafood twice a week had less inflammation and joint swelling compared to people who rarely ate it, a new study finds.

Bats are the number-one carriers of disease

A new study finds that bats, compared to other mammals, carry more viruses that they can transmit to humans.