Between 1966 and 1977, a group of researchers gave more than 5,000 schoolchildren a simple instruction: Draw a scientist.

The kids drew scientists of all kinds: some with white coats, some peering into microscopes, some with facial hair. But out of the 5,000 children, just 28 — less than 1% — drew a woman.

Since the results of that study were published in 1983, the “Draw-A-Scientist” experiment has been repeated dozens of times. Now a new meta-analysis, published in the journal looked at 78 studies of U.S. children — some completed as recently as 2017 — to see how things have changed.

“Given that children might see a greater representation of female scientists [today] and are more often seeing female scientists in media marketed toward children, we wanted to know: How are those cultural changes influencing children’s images? Have children’s stereotypes changed along with them?” says David Miller, a doctoral candidate in psychology at Northwestern University and one of the study’s authors. “The basic finding is that, indeed, yes.” 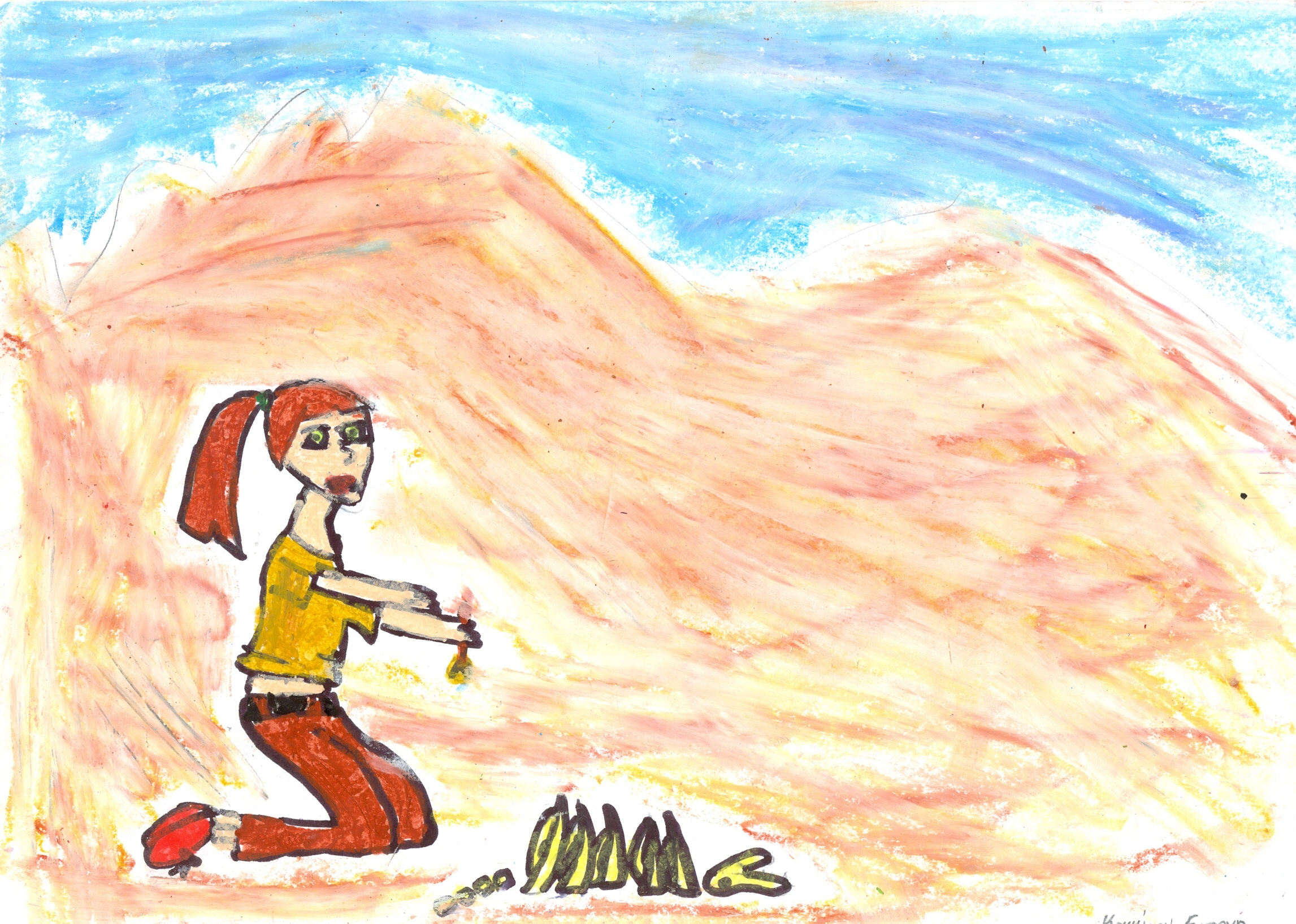 “It’s not directly asking children to say, ‘Is science for men or is it for women?’” Miller says. “It’s not expressing these explicit stereotypes. It’s more getting at these associations that children have.” 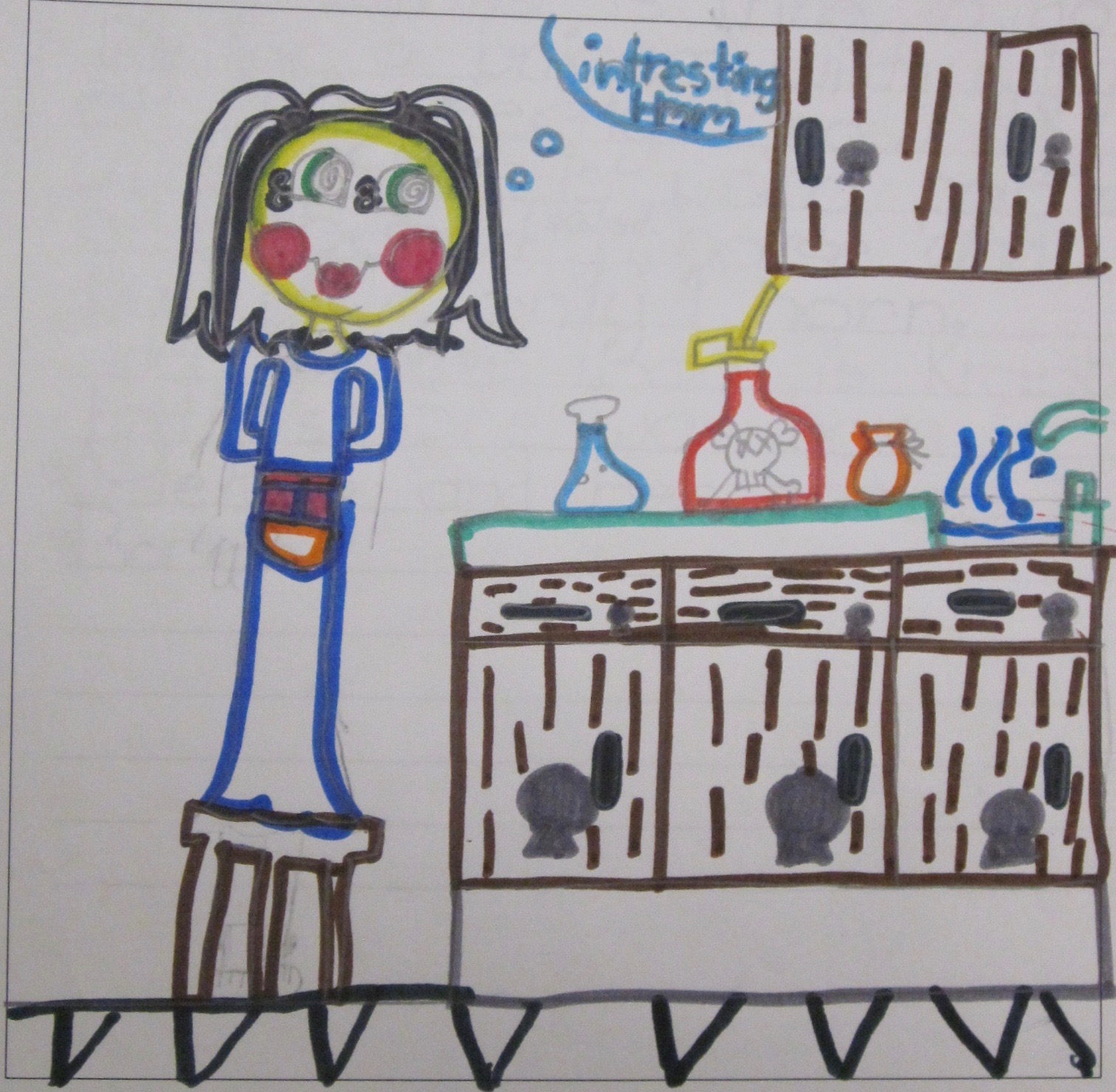 The research suggests that those associations are changing. Miller and his colleagues found that kids younger than six drew male and female scientists in almost equal measure. It was only upon reaching elementary and middle school that students began to draw significantly more male scientists, a “developmental shift that we think likely reflects children’s greater exposure to male scientists as they age,” Miller says.

That phenomenon, he adds, underscores the importance of visible representation. 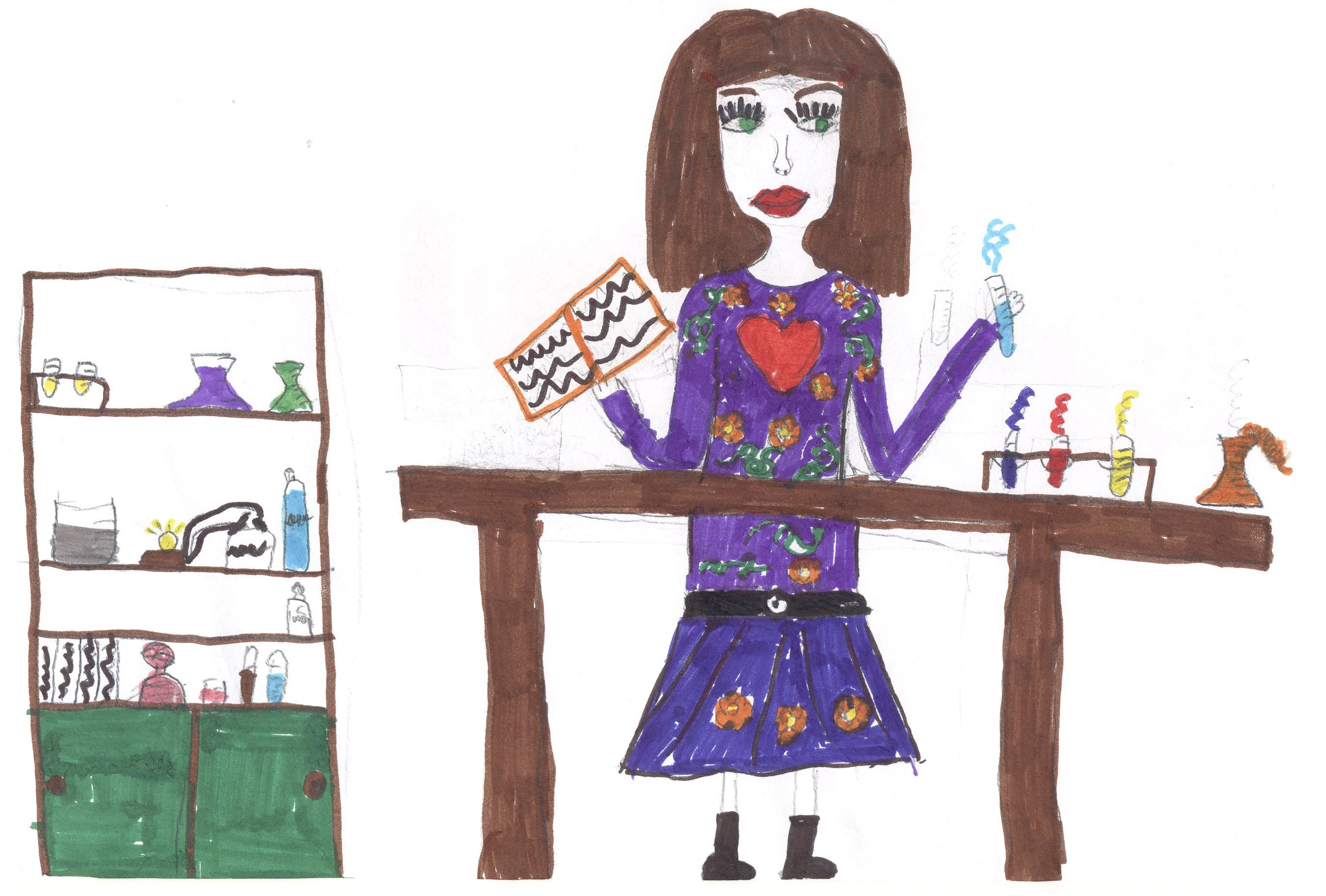 “Women are still underrepresented in some fields, so it makes sense that children exposed to that environment are still reproducing those stereotypes,” Miller says. “What’s important to consider is making sure those stereotypes don’t unfairly limit girls’ interest in science — that girls who are really interested in science can pursue it.”

Those who do, the research suggests, will shape the perceptions of generations to come. 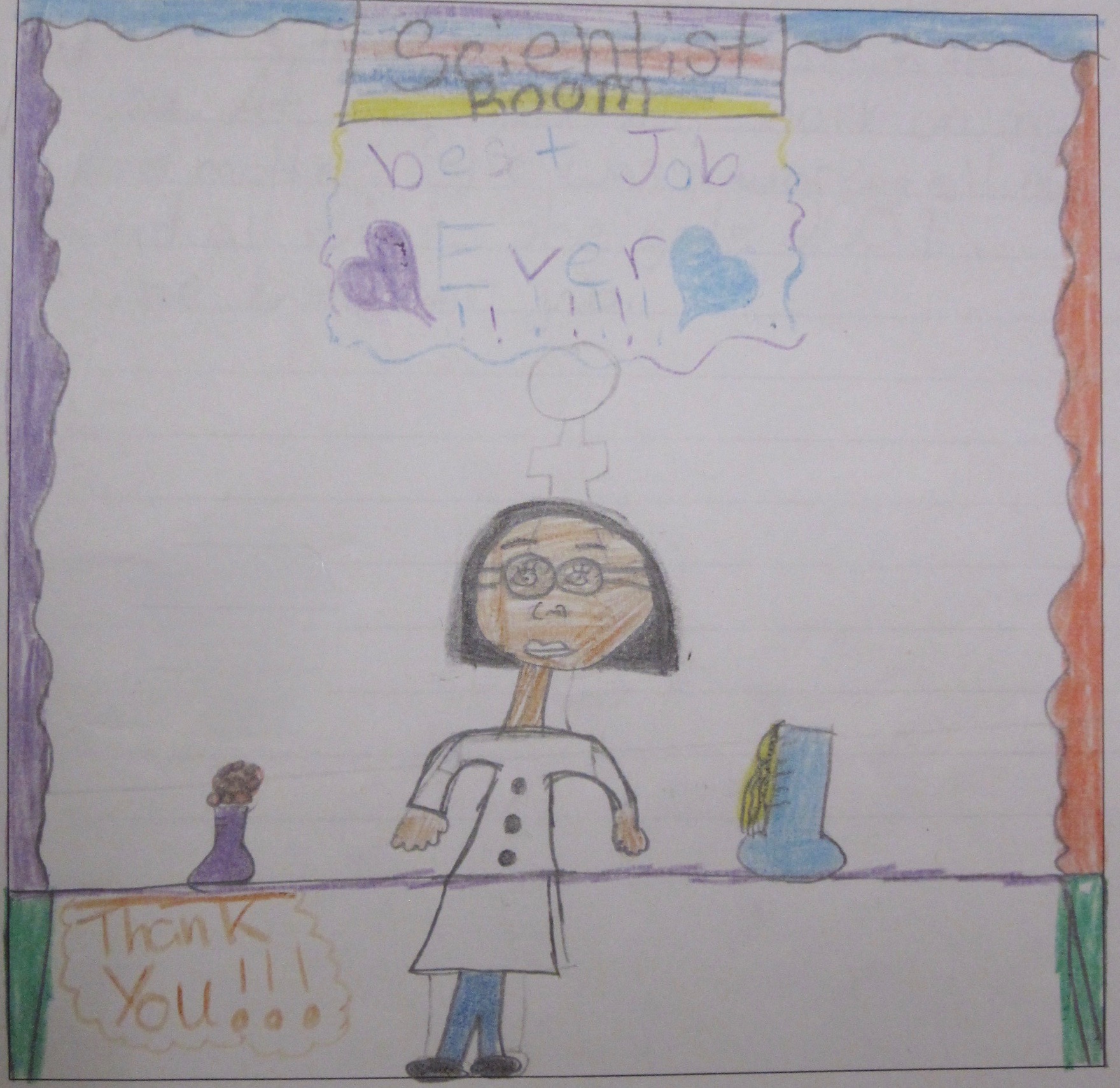