The Science of Exercise

As I huffed and puffed up the subway stairs, trying to catch the elevated train to work one recent morning, I was reminded of Mark Twain’s wise words: “Exercise is loathsome.” I think to myself.

I suppose the out-of-breathness could be one reason, but ever since I hung up my black belt—I’ll get to that in a second—I’ve had a hard time getting myself back to practice. I wasn’t always this out-of-shape, and in fact, I used to love to work out. But if you saw me today, you probably wouldn’t believe that I’m a black belt—a black belt and a taekwondo instructor who, needless to say, used to be able to conquer far more than a flight of stairs.

Yet here I am, about to miss my train as a sprightly man in running shorts bounds past me up the stairs, onto the subway platform and through the closing doors.

How did I get here? I got here how so many of us do: my life changed, my habits changed, and I found it difficult, if not impossible, to marry the old taekwondo me with the me who has to run up stairs to catch a train to my full-time job. Let me explain.

When I began training in martial arts, I was just starting high school, and working practice into my routine was easy. I’d go to school, do my homework, go to taekwondo, sleep and repeat. I even had 9 a.m. sessions on Saturdays. Somewhere in there, I’d find time to eat, and since my closest friends all practiced with me, my social calendar wasn’t much of a concern. I even skipped senior prom to go to taekwondo camp—a decision I barely thought twice about. I hurled my way through all the colors of the taekwondo rainbow, from novice white belt all the way through to black and beyond, eventually trading in my white uniform for that of a teacher. I felt like I’d arrived—and I hadn’t even graduated from high school yet.

: Why Tai Chi Is As Good For You As CrossFit

Needless to say, once I went off to college, I had big plans for my future career in martial arts. I infiltrated the student-run taekwondo club, quickly landed the plum gig of head instructor, and was determined to finally land the daunting 540 kick (which is also nicknamed the tornado kick, to give you an idea of what it looks like).

Still, my earlier dedication—and the schedule that came with it—was impossible to sustain. Sure, weekly training sessions plus mile-long treks across campus kept me active, but I wasn’t practicing nearly as much as I used to. I also started developing other interests, including the one that landed me where I am today: journalism.

Over time, the seemingly inevitable happened: my zeal for taekwondo began to wane. Sure, I told myself that once I finished college I’d jump back into martial arts. But as is the case with many of the resolutions we come up with in our lives, I had the best of intentions—but then something else came up.

When I moved into my first grown-up apartment, a third-floor walk-up in Queens, New York, going to the gym was the last thing on my mind. I now had bills to pay and a challenging job with sometimes-long hours, and I had to put food on the table for myself and my boyfriend. So by the time I’d checked everything off my must-do list, my want-to-do list looked more like Netflix and wine than jump kicks and drills.

Over time, though, my jeans started to feel a little snug. Then my favorite sheath dress was suddenly too short. At a certain point, I had to give up the “It must have shrunk in the wash” reasoning and face the fact that, like so many people (but never me up until this point), the reality was I’d gained a little weight.

First, like many people who want to slim down, I dove into my diet. I cut down on carbs, curtailed the booze intake, even ate the occasional salad. But my body wouldn’t cooperate. I realized I no longer had control over my weight, and exercise would have to be the key.

Naturally, going back to martial arts seemed like the best choice. I was rusty, but I was sure I could still throw a decent kick if I tried, and I knew I’d look forward to going to practice every day. No sooner did I psych myself up for that, though, than I encountered what I’ll call Barrier One: cost. 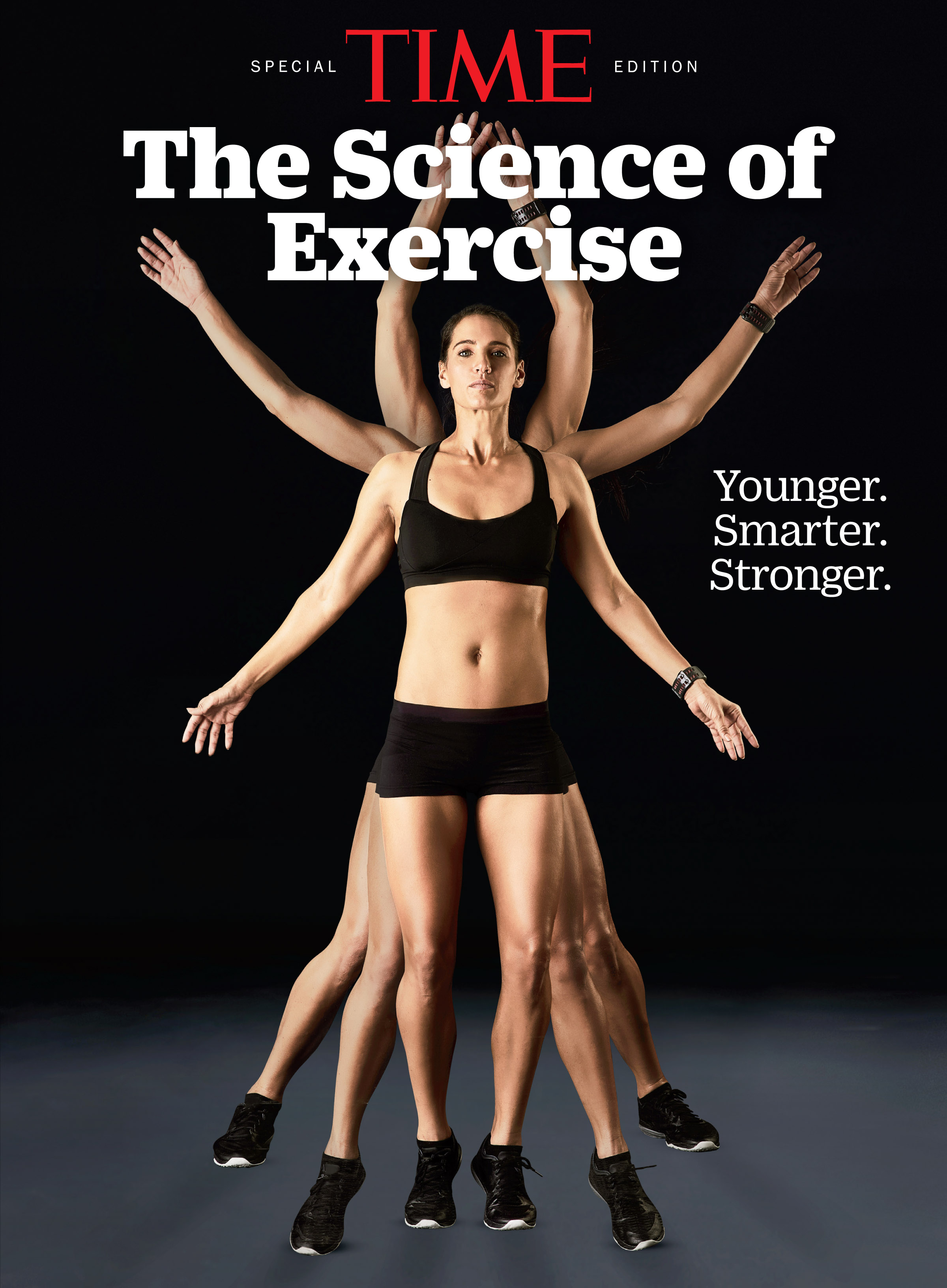 After pricing out the local studios, I realized that any martial arts program would break my budget. With organized classes out of the picture, I turned to gyms. I visited a few in my neighborhood and was particularly excited about one that came with a rooftop lounge and a steam room, but the monthly price tag there wouldn’t work either.

When I finally landed on the cheapest gym I could find, I encountered Barrier Two: gym people. When I first joined, the ellipticals caught my eye, but after 20 minutes of trying not to trip over myself on the easiest setting while the woman next to me bobbed up and down on hers, I gave up, with 40 minutes left in the hourlong workout I’d planned. I wish I could say that I persevered anyway, but I didn’t. The membership is on autopay, and I keep telling myself that I will go back, but I don’t. It’s not the machines keeping me away or even the smelly locker room—it’s that woman on the elliptical and the others like her: those for whom exercise seemed to come easy. People like me, back in the day.

Somehow, in my taekwondo days, I never felt self-conscious. If someone next to me had higher kicks or a better stance, it was usually because their belt was a different color, and that taught me what to aspire to. At my crappy gym? Not so much.

Still, even though I’m ready to give up on the gym, I’m not abandoning my goal to get fit—martial arts does teach you discipline, after all.

I’ve found a new workaround. It may be a little unconventional, but science says it works: I’m working exercise my daily tasks, instead of making it a task unto itself. I’ll do some squats while I wash the dishes. If dinner’s in the oven for 20 minutes, I’ll do some jumping jacks or crunches. My boyfriend and I have also started following along with kickboxing videos on YouTube. We push the couch into the corner, roll out our mats and see who taps out of the 45-minute video first. (It’s usually me.)

One of these days, I’ll save up enough money to try martial arts again, and I’m looking forward to it—but I’m not going to drive myself nuts over it, either. Mark Twain, after all, died at 74, far exceeding the average life expectancy of his time. So I’ll keep practicing my kicks in the living room, but that gym membership will keep collecting dust.