The Science of Childhood

Parenting an adolescent into adulthood can be difficult, frustrating, and always unpredictable. But if you can make it through the moody teenage years, while avoiding some common parenting pitfalls, a compassionate, functioning human will be waiting for you on the other side. Here are five rules of the road.

Let them sleep in

It’s not just a cliché. Teenagers really do sleep differently than the rest of us; they have a harder time going to bed early and a much, much easier time staying in bed the next morning. Teens have recently found unlikely allies in the many government and science groups that have come out in favor of letting them sleep in. Starting school after 8:30 a.m. can help sleep-deprived American teens (two thirds of them, to be exact) get the 8 to 10 hours they need for optimal health, according to the Centers for Disease Control and Prevention (CDC), the American Academy of Pediatrics and the American Academy of Sleep Medicine. The groups concur that later start times mean students will be more focused during the school day, more alert while driving, and less likely to be absent or late. Schools are starting to take note, and some have begun pushing back the beginning of classes to later in the morning. But even if your teen’s school has yet to catch on, encouraging him or her to go to sleep and wake up at the same time each day will help—as hard as that might be.

Split custody of the sex talk

When parents talk to their teens about sex, kids are more likely to have sex later and use contraception. But very few parents do it effectively, according to the American Academy of Pediatrics, which recently updated its sex-ed recommendations for the first time in 15 years. One of the problems is that mothers are far likelier than fathers to talk with their kids about sex, and that doesn’t appear to be the best way to reach sons. A new study of African-American fathers found that they were unsure of what to say to their sons about sex, and they weren’t confident in their ability to talk about it. The key is practice, says study author Tanya Coakley, an associate professor at the University of North Carolina at Greensboro department of social work. “The more times parents talk, the better they get at it.” Create a welcoming atmosphere, be calm and nonjudgmental, and listen carefully, she advises. Parents should also make sure they’re armed with the latest knowledge from the CDC about sexually transmitted infections but give a measured view about sex—not only the scary, negative parts. 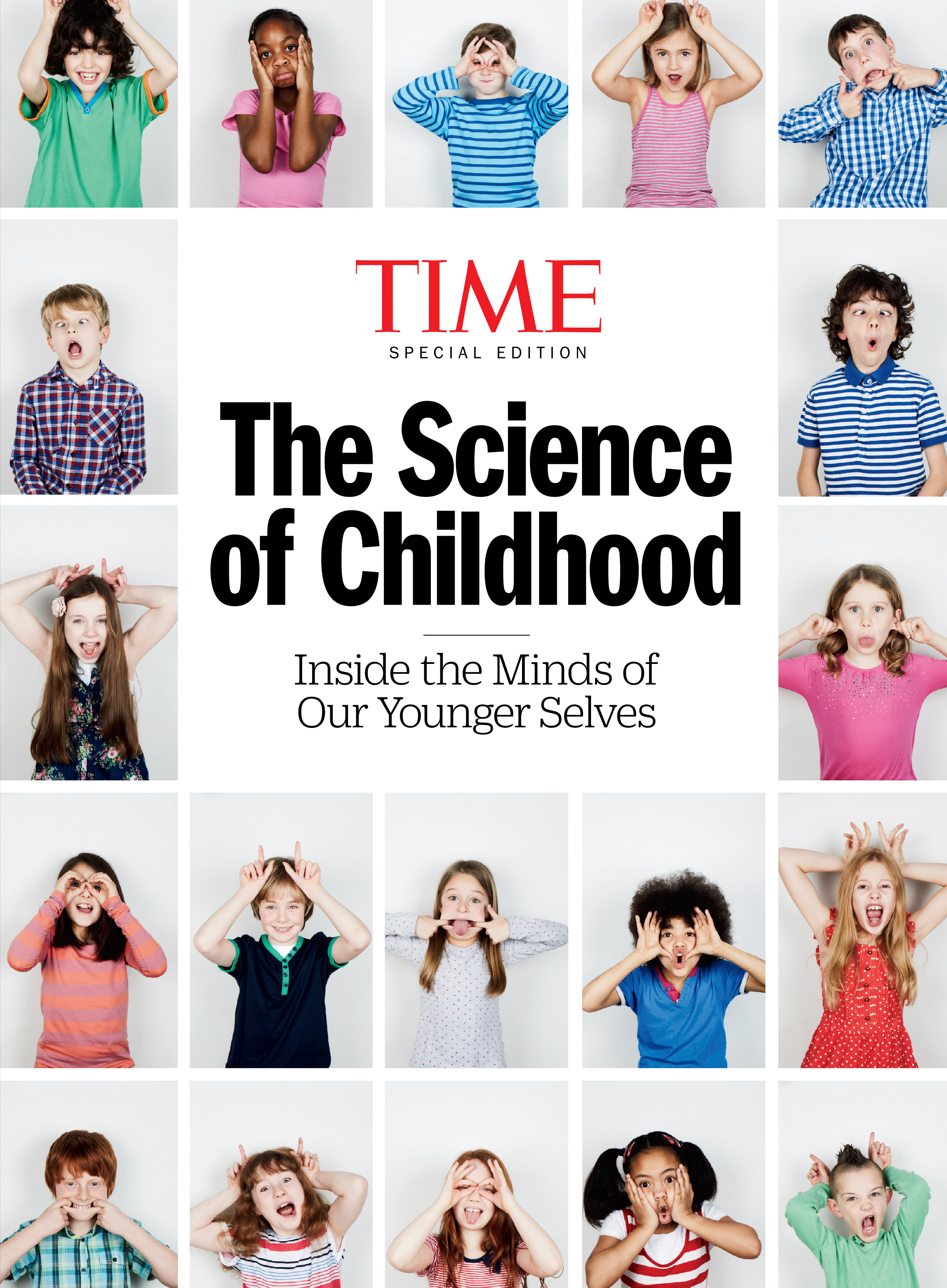 Don’t introduce them to drinking

Many parents think it’s better to be their child’s alcohol sherpa than to let them discover drinking themselves. But scientists have found evidence for the opposite. Recent research finds that adolescents who were supplied alcohol by their parents were more likely to drink than those whose parents did not give them alcohol. (The good news: adolescents whose parents supplied alcohol didn’t binge more than those who got booze elsewhere.) “The European approach to early introduction is romantically appealing,” but it’s not beneficial, says professor Richard Mattick of the National Drug and Alcohol Research Centre at the University of New South Wales in Australia. “There is no evidence that exposure to alcohol before the legal age of purchase decreases or moderates adolescent or early adult drinking, and good evidence that it increases consumption in teenage years and beyond.”

Teens spend nine hours a day using screens, according to a recent report from Common Sense Media, a nonprofit group focused on kids and technology. Turns out that’s the same amount of time as parents. The same survey revealed that 78% of parents said they were “good technology role models” for their kids. To rein in your teen’s use of cellphones, social media and texts, be aware of your own. Designate no-phone zones, such as the car, dinner table and bedroom.

Don’t spy on them

It’s tempting, but recent research shows that snooping on your teenagers isn’t doing you, or them, any good. One study showed that the teenagers of parents who snooped weren’t any more likely to be doing anything wrong than kids with parents who didn’t. Instead, try talking frankly to your teen. A study in early 2017 found that kids were more likely to share information when their parents directly asked them questions, and more likely to withhold information when their parents snooped.